NAMI New Jersey presents awards to recognize the efforts of mental health advocates to improve the lives of those affected by mental illness. These award are presented to affiliate leaders, individuals and families affected by mental illness, community leaders, mental health service providers, law enforcement officers, educators, legislators, media – in short anyone who steps up to make a difference!

The 2021 NAMI NJ Annual Meeting and Annual Conference, a two-day virtual event, was successfully held in June 2021. Annual awards were presented at our Annual Meeting to recognize the efforts of mental health advocates to improve the lives of those affected by mental illness. Updates on programs and resources of our organization were shared. This year, the NAMI NJ family and friends honored Phil Lubitz, our Associate Director of Advocacy and Public Policy, as he retired after 25 years with NAMI NJ!

NAMI NJ members and special guests gathered virtually on Saturday, July 18 to celebrate our organization’s 35th Anniversary and to recognize the extraordinary work of NAMI affiliates, programs, providers, and collaborators. Meredith Masin Blount, Executive Director, announced that Mark T. Williams, BSN, RN-BC has been newly elected as President of the Board of Trustees, and seven individuals have been welcomed onboard as regional or at-large trustees. Over 30 distinguished awards were presented to exemplary leaders in the mental health movement who have been dedicated to the mental health cause in the past year and beyond, including the timely response to the community’s unique challenges during the pandemic. In response to racial injustice, NAMI NJ Board of Trustees unanimously passed a Resolution Against Racism which was announced at the meeting to a statewide audience. Read press release of the event.

View photos from the 2019 Annual Meeting. 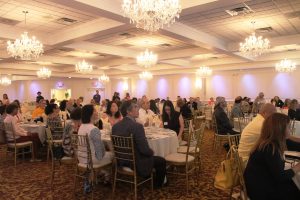 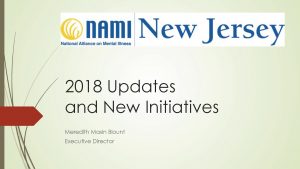 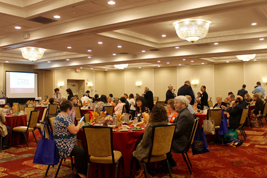 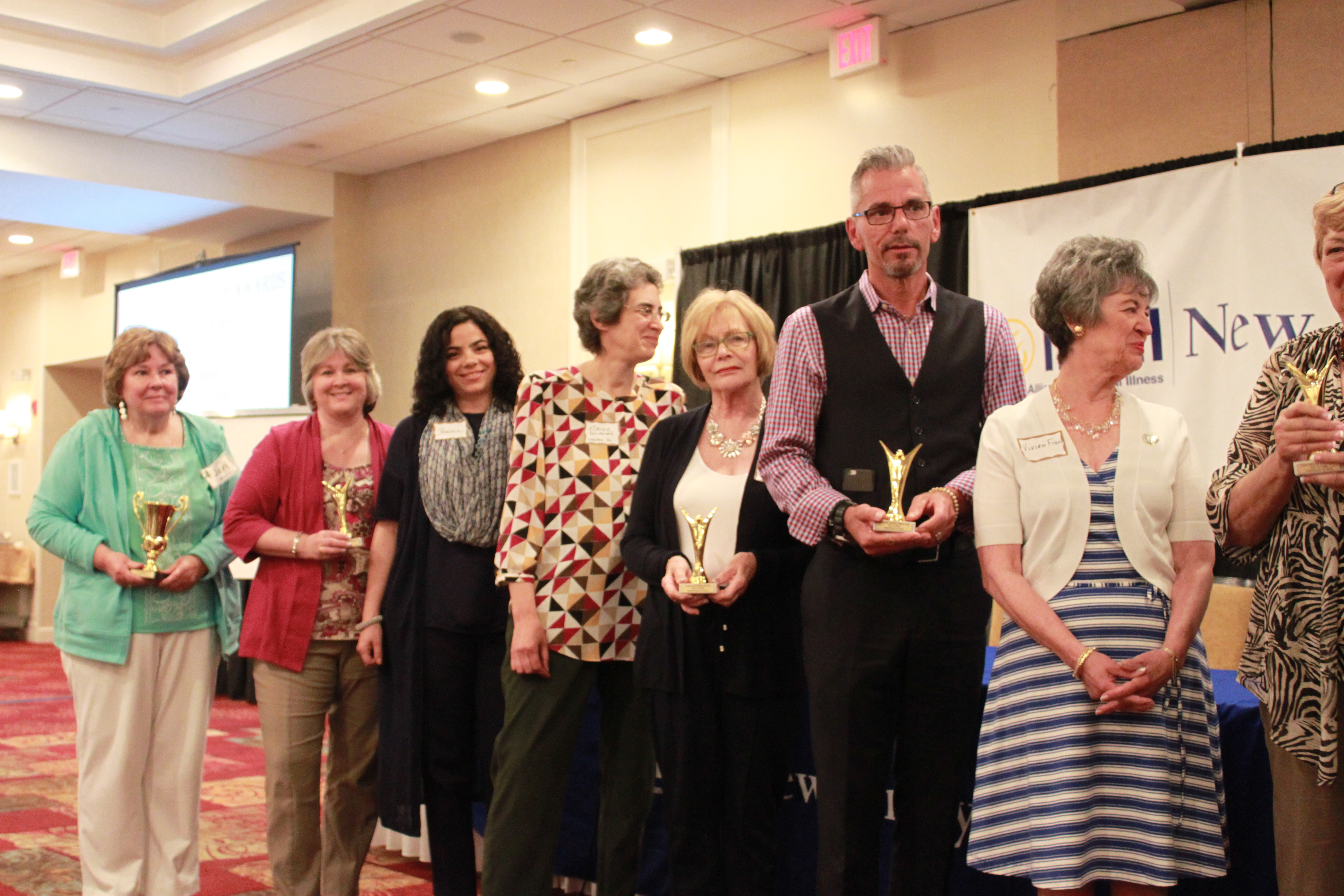 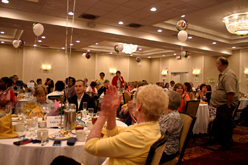 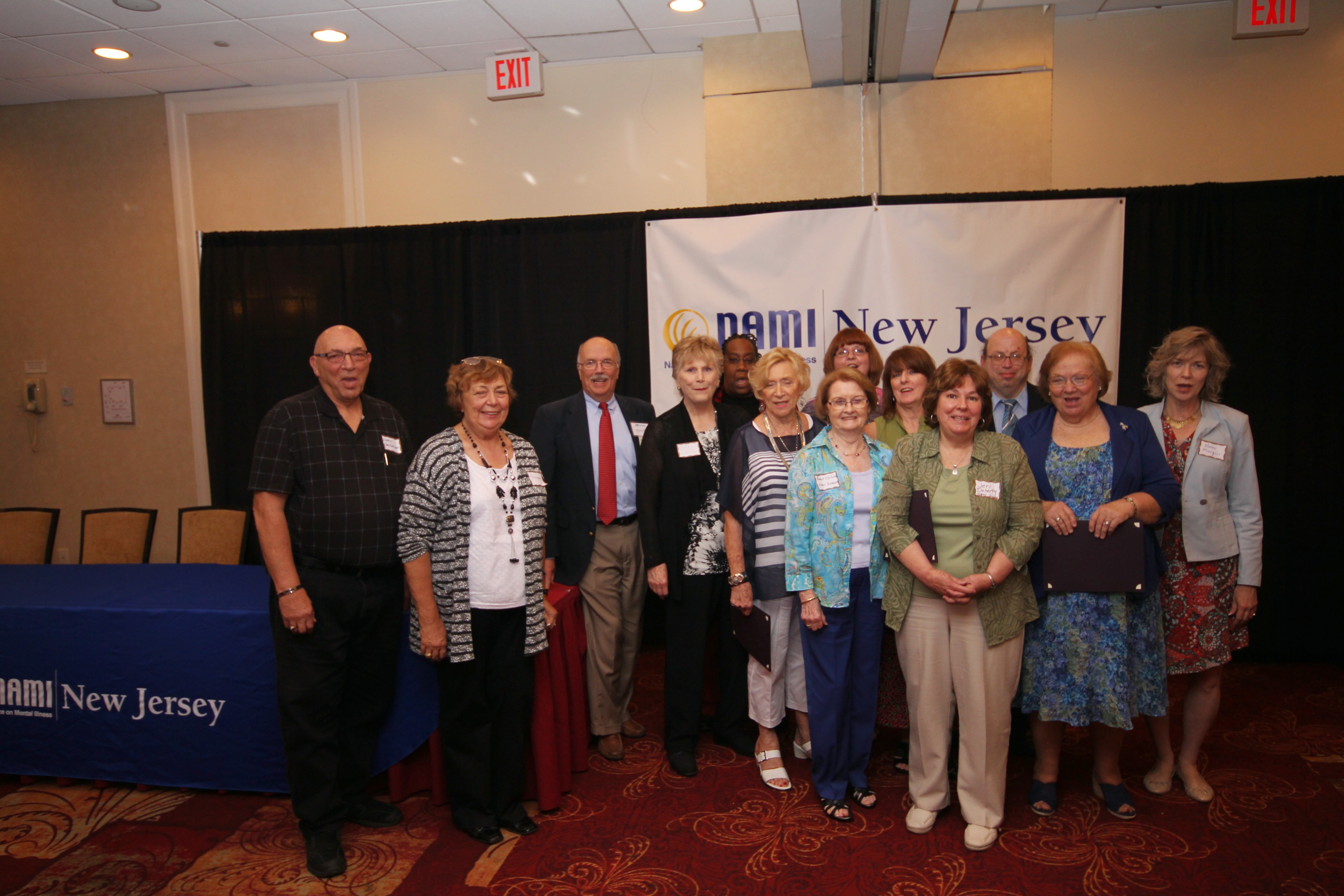